TJ7R0
click to copy
This code is over 6 months old.
Codes expire after 6 months and will no longer function.
This game is archived.
If you with to unarchive it, click the "restore" button in the options menu.
This code can also be found at workshop.codes/TJ7R0 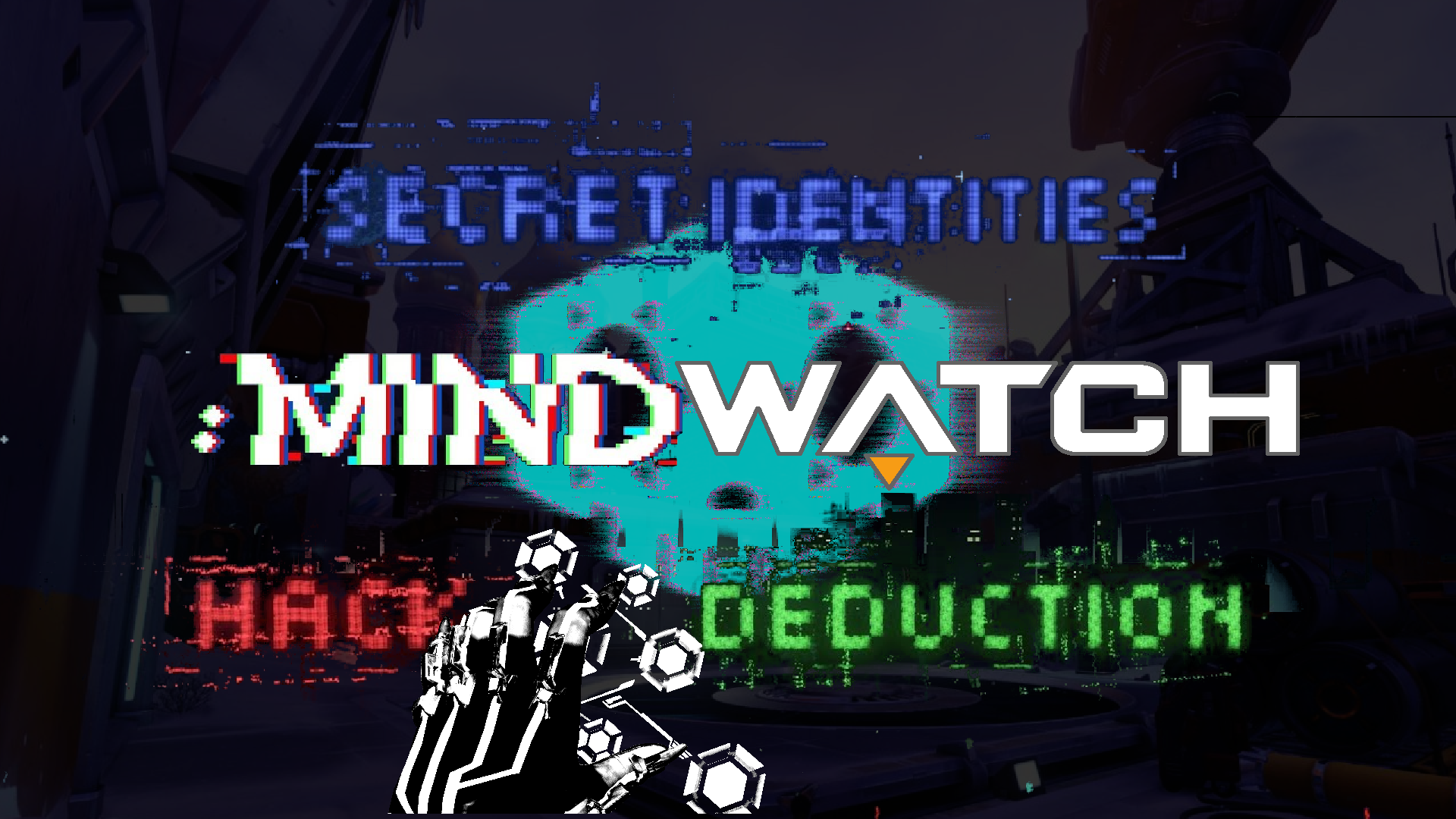 This is a recreation of the Steam game "Mindnight" by No Moon which is also based on the board game "The Resistance". 5 to 10 players are supported.

2 hackers (3 if 7+ players and 4 if 10 players) are hiding in your group. These players know who their teammates are. The rest of the group are agents and have no information about the others. Hackers will try to gain the group's trust.

5 objectives are in the game. For each objective, a player must propose a team of players that are going to tamper with the objective. They can pick themself in the team. Once they have confirmed their choice, all players must vote if they want to allow the chosen team to tamper with the objective. If the team is refused or the player decides to skip their turn, the next player counter-clockwise will get to pick a team. If 5 teams are rejected in a row, hackers automatically win. So, make sure the last person to pick a team is trustworthy.

Agents need to guess who are the hackers in the group by using the objective history, the vote history and their deduction skills. Hackers need to fool the agents by acting like a member of their team to be accepted in an objective.

Either team can win if they get 3 points.

To activate Mainframe, toggle the first rule in the Workshop menu

-Added the team picker to the objective history