G2S7A
click to copy
This code is over 6 months old.
Codes expire after 6 months and will no longer function.
This game is archived.
If you with to unarchive it, click the "restore" button in the options menu.

TTT (Trouble in Terrorist) like gamemode, with the 3 roles "Bad", "Innocent" and "Hero" 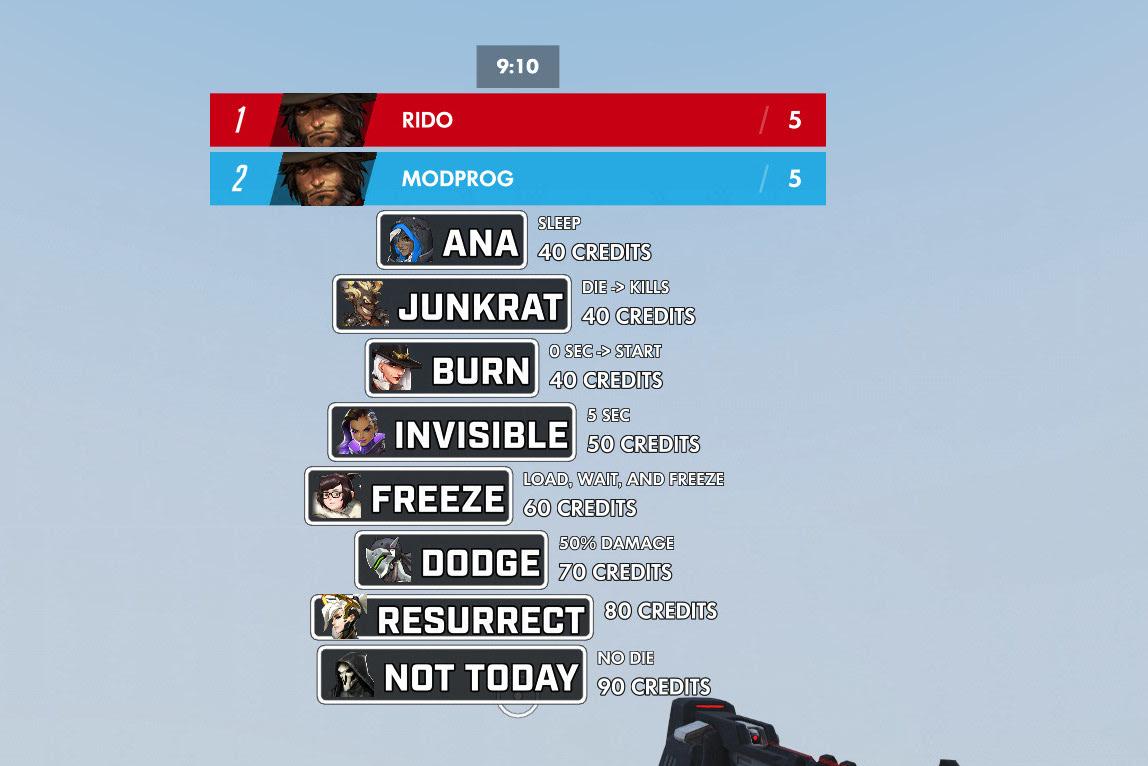 Freeze placed (on the left) and activated (on the right). only in activated mode it is visible to all players 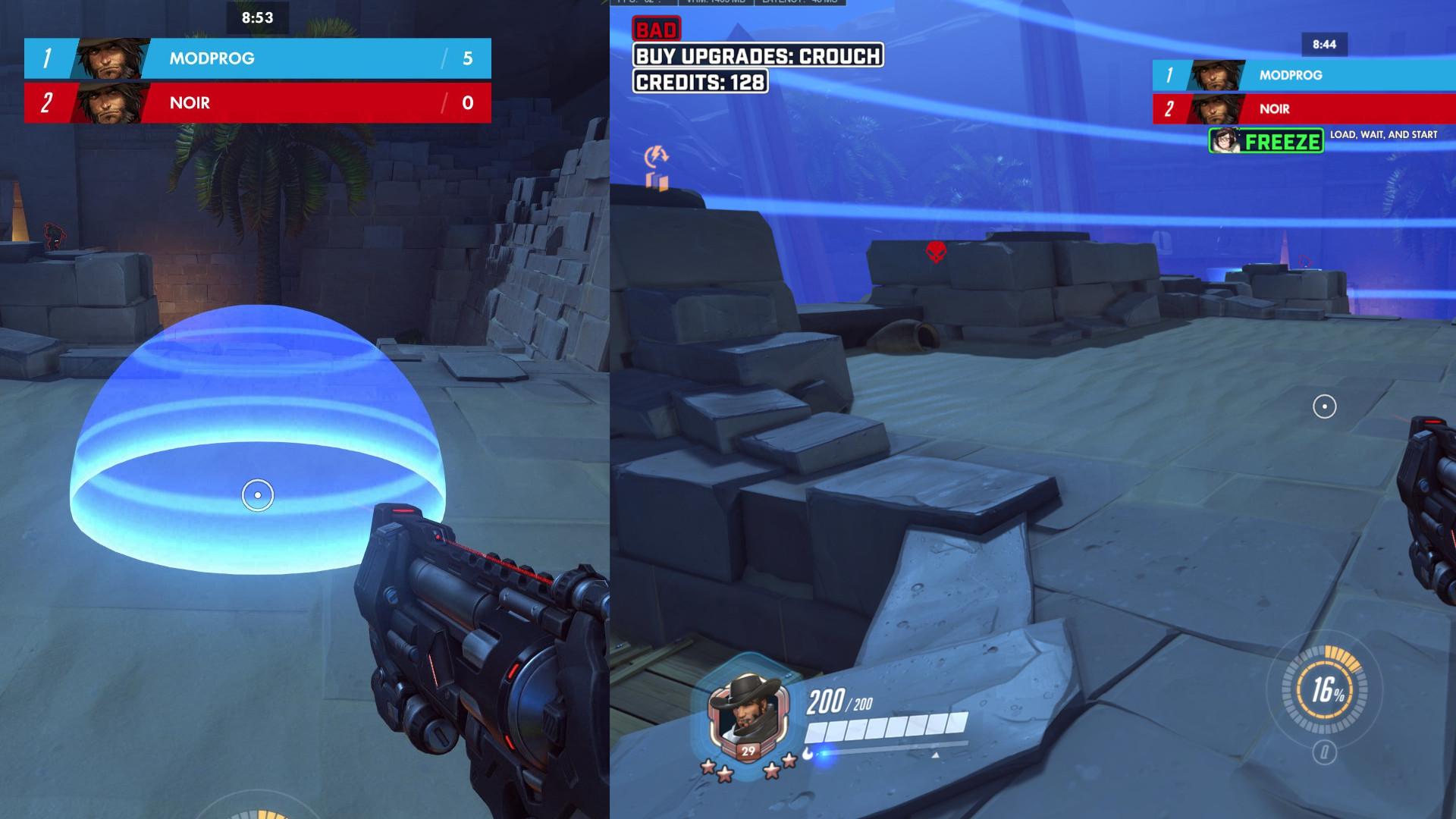 Playing an other implementation of this gamemode, I have noticed that it was impossible to change the number of "Bad" or "Hero" players, so I added those to the settings:

The settings: Those 3 are the entries to change.

The second set of options contain:

The interface was created to be easily readable and unintrusiv, on the top left you see your role and underneath a list with all "Heroes", and if you are a bad guy your current money.On the right is a (in the settings toggable) list of players per role.

These are the places "Heroes" have to stand near and look at in order to resurrect and detect. 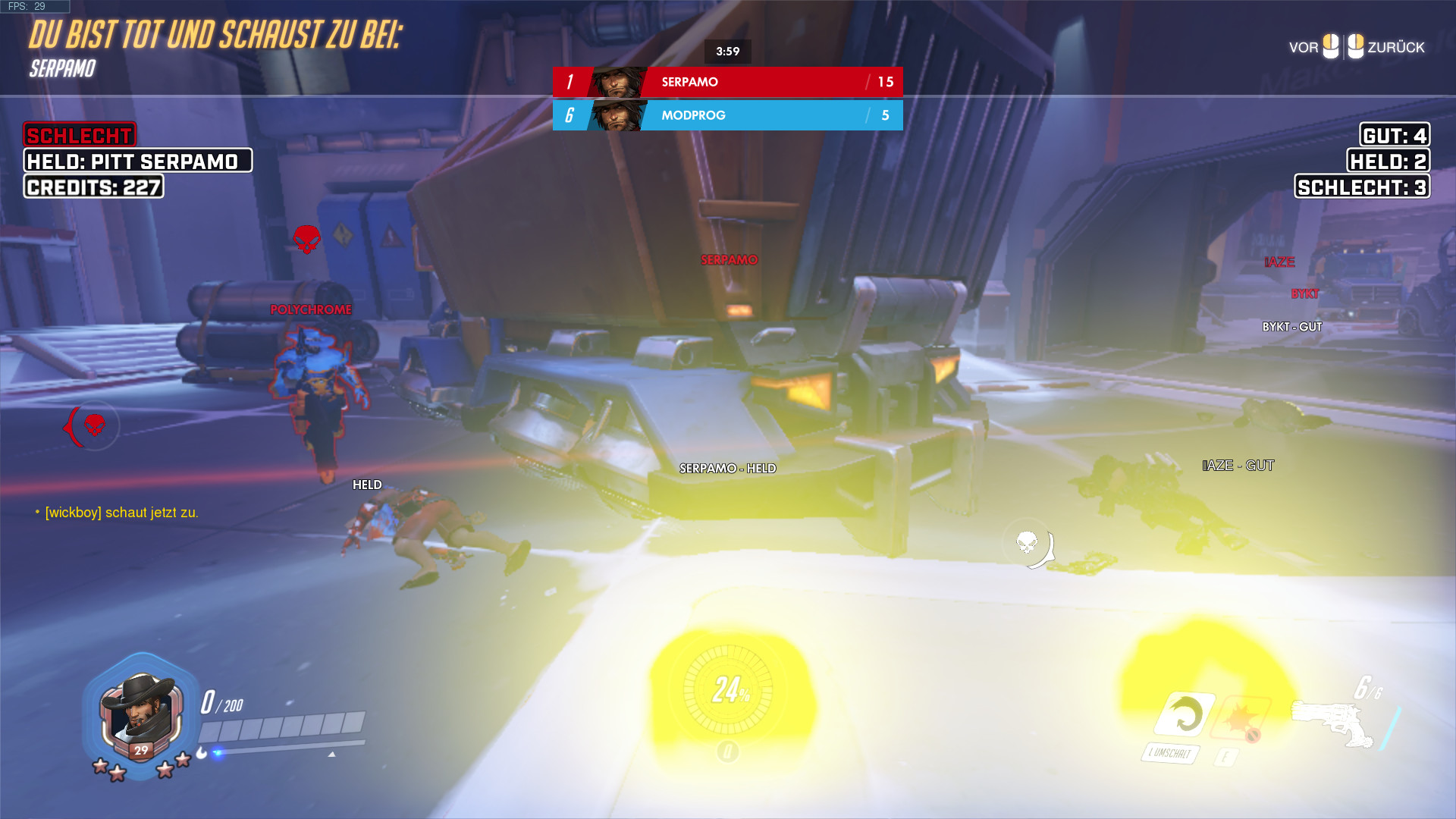