A3JGF
click to copy
This code is over 6 months old.
Codes expire after 6 months and will no longer function.
This game is archived.
If you with to unarchive it, click the "restore" button in the options menu.
This code can also be found at workshop.codes/A3JGF 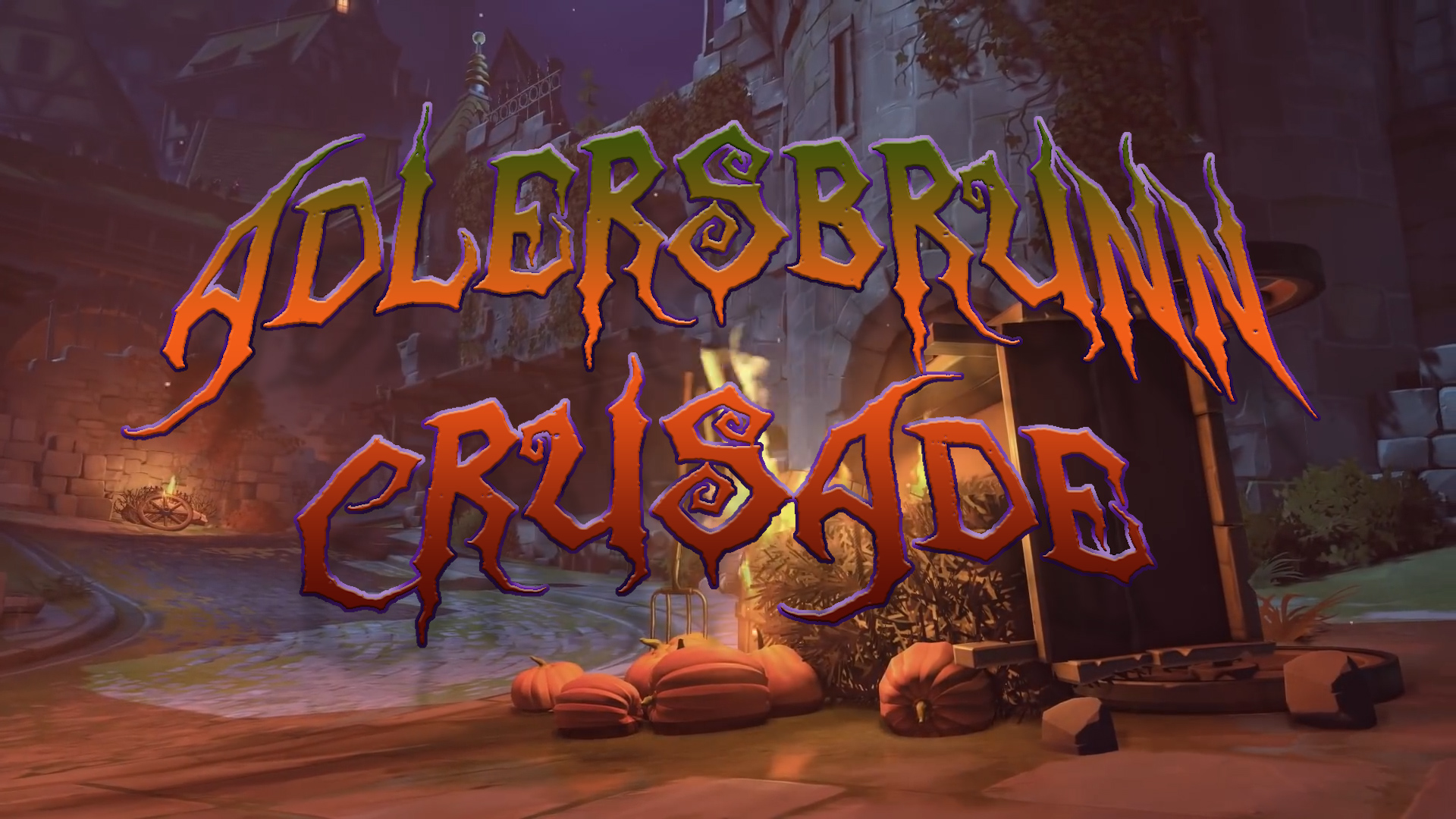 Gameplay - Non-critical kills = 100 points from Brig, 200 from Rein. Critical kills = 200 points from Brig, 300 from Rein. Every 100 points of healing to you or teammates = 100 points. Use points to purchase more areas in the map or new heroes to play. If an ally dies, you can revive them by standing in the circle left at the position they died. The time it takes to revive a teammate increases with each revive, and resets each round.

Enemies - Enemies scale in strength, health, and speed with each player, as well as the round number. Enemies have a chance to drop powerups, which include 3x Points, Increased Speed, Increased Damage, Unlimited Ultimate, a Passive Heal, and a Freezing Zone around each player.

Challenge Rounds - Every 5th round is an "Adrenaline Round" where enemies spawn with close to 100% ultimate charge. Other rounds have a chance to be one of 6 other challenge rounds. They modify the round and make it more, well.. challenging! In exchange you are rewarded with points that scale up with the Round number. The 6 possible challenge rounds are as follows:

Map Secrets - In the bonfire room, you can activate the "Power" which enables the use of the Teleporter next to the final payload destination. Once the teleporter appears, you can activate it by finding the switch (a turquoise circle) placed randomly on the map. The teleporter stays open for a minute, and transports you to a saferoom where you can purchase Sombra for a high price, as well as increase your Damage, Healing Output, or Max Health for points. Also, whenever the power is activated the Hammond's Rent-A-Tank appears in a random spot on the map. Here you can spend points to gain a tank character and a certain amount of energy based on the current Round number. You can hold reload to swap between your hero and your tank. Killing an enemy as your tank reduces your energy by 1. Upon depleted energy, the tank is lost. Upon dying as your tank, your tank is lost and you get instantly revived. After the store is used a certain amount of times, however, it moves to a new random location.

Solo Play - While playing alone, you can purchase a perk called Mercy's Blessing in the saferoom. Once purchased, you will automatically revive once you are downed. This perk does not work if there are other players in the game. If you get the perk, someone joins, and then leaves, you can once again use the perk.